This poem is from a book published in 1624 by Jean Pignewart (Iohannes Pignevvart), a Cistercian monk and scholar. He attributes his collection of distich poetry to "Cato Bernardinus," invoking both the legendary "Cato" of Latin distich fame and also Saint Bernard of Clairveax who was famously associated with the Cistercian order.

The vocabulary is keyed to the DCC Latin Vocabulary list. There are two words in this poem that are not on the DCC list: 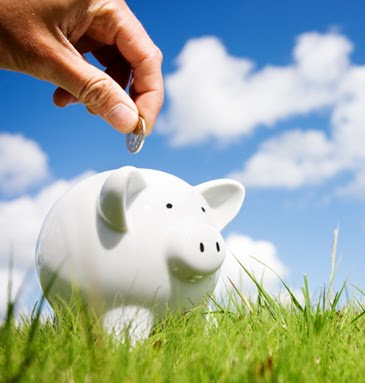 Email ThisBlogThis!Share to TwitterShare to FacebookShare to Pinterest
Labels: 0727, Cato Bernardinus, DCC2, Illustrated
Newer Post Older Post Home
Welcome to the companion website for my latest book, Brevissima: 1001 Tiny Latin Poems. I hope you will enjoy browsing the site! Here is an INDEX PAGE with links to all 1001 poems. You can get a printed copy of the book from Lulu.com and/or you can download a complete PDF copy for free here. I'm also keeping an errata list here; if you notice anything I should add to the list, let me know.