Here is today's distich by John Owen, with an English translation by Thomas Harvey, 3:168. The addressee of the poem, John Tovey, was a student at Balliol College in Oxford in the 1590s and was then Master of Coventry Grammar School. The metaphor of the poem depends on a linguistic metaphor: adverbs stand for how things are done, while adjectives stand for the quality of things - thus Owen contends that adverbs are better than adjectives, because God is more impressed by things that are done well, as opposed to things that simply are good.


The vocabulary is keyed to the DCC Latin Vocabulary list. There are three words which are not on the DCC list: 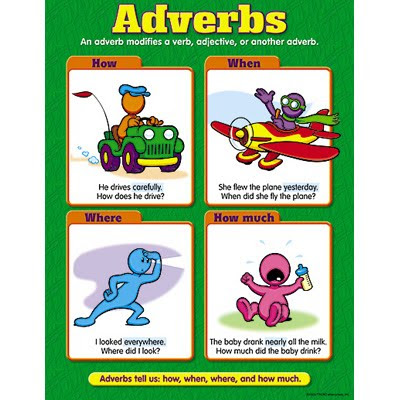