Here is today's distich by Martial, 5.75. The Lex Iulia de Adulteriis Coercendis, a law dating back to the time of the Emperor Augustus (17 BCE), allowed extreme punishment - fathers, for example, could kill their daughters and their lovers caught in the act of adultery. A legitimate marriage would allow the lovers to escape the penalty of the law. You might say that Laelia is not just legitima, but perhaps also legem timens!

She's married to avoid the law; now all
A very lawful wife her well may call.
- Anon. 16th century
Here is the vocabulary:

qui - who, which, that
lex - law
causa - cause, reason
nubo - marry, be married to
tu - you
Laelia - Laelia
Quintus - Quintus
uxor - wife
possum - can, be able
hic - this, this one
dico - say, tell, name
legitimus - legitimate, legal 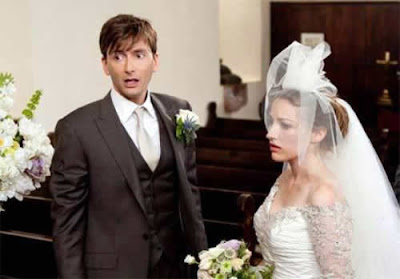