Here is today's distich by Cato (so-called), 4.20, with English translations by Duff and Chase.

Look quietly out on what the city says:
Men's talk at once reveals and hides their ways.
(Duff) 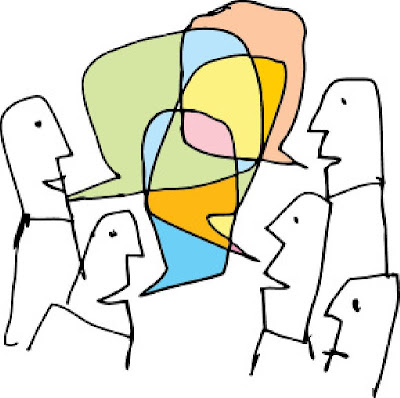 Email ThisBlogThis!Share to TwitterShare to FacebookShare to Pinterest
Labels: Cato, DCC2, GPlusNo, Illustrated
Newer Post Older Post Home
Welcome to the companion website for my latest book, Brevissima: 1001 Tiny Latin Poems. I hope you will enjoy browsing the site! Here is an INDEX PAGE with links to all 1001 poems. You can get a printed copy of the book from Lulu.com and/or you can download a complete PDF copy for free here. I'm also keeping an errata list here; if you notice anything I should add to the list, let me know.