Here is today's distich by John Owen, with an English translation by Thomas Harvey, 1.2. Like so many distich poems, this one counterposes two opposite possibilities: Owen explains that it would be foolish (stultitia) for you to like everything (omnia) in his book, but it would look like mean-spirited jealousy (invidia) if you were to like nothing at all (nihil).


TO THE READER
Thy Folly’s blam’d, if Thou Commendest all
That here Thou readest; no Thing, if thy Gall.

ad: to, up to, towards (+acc.)
invidia -ae f.: envy, jealousy, hatred
iste ista istud: that, that of yours; adv. istīc or istūc: over there; istinc: from over there
laudō -āre: praise
legō legere lēgī lēctum: gather, choose, read
meus -a -um: my
nihil, nīl: nothing; not at all
omnis -e: all, every, as a whole
qui quae quod: who, which, what / quis quid: who? what? which?
sī: if
tuus -a -um: your 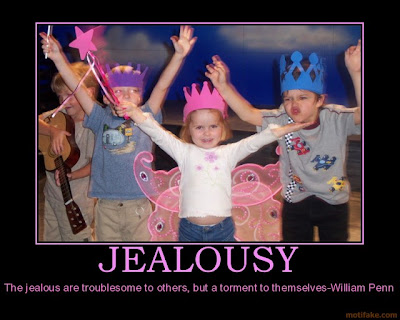