Here is today's distich by John Owen, with an English translation by Thomas Harvey, 7.42. And yes, the year 1612 was a leap year. Note that Owen is not saying here that there was an intercalary month in 1612; instead, he is explaining why it is that February, alone of all the months, is the one that has an intercalary day added every four years.

THE INTER-CALAR MONTH, 1612
Why February sole each fourth year grows?
’Cause ’tis the least month from the Moon that flows.
Here is the vocabulary: 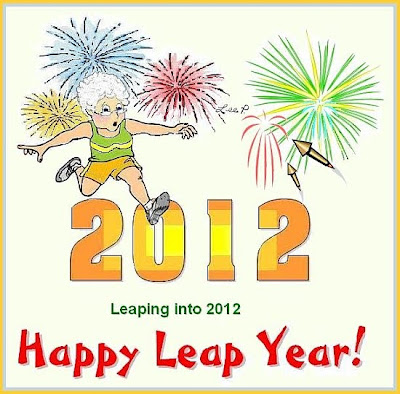